Mongolians welcome White Moon with white snow
The Lunar New Year arrived early this year, along with a blanket of white snow. Since ancient times, Mongolians have celebrated the “White Moon” as a good omen and letting go of the negative experiences and feelings of the past. Mongolians use milk as a symbol of a mother’s pure love and offer milk to Mother Nature and the sky. Milk is white and represents the purity of life. This is the reason Mongolians call the holiday “Tsagaan Sar” or “White Moon”.
The meaning of Tsagaan Sar is to get to know one’s extended family members by respecting elders and visiting each other. Traditionally, there are many rituals for Tsagaan Sar.

Adventure photos of Our Customers... 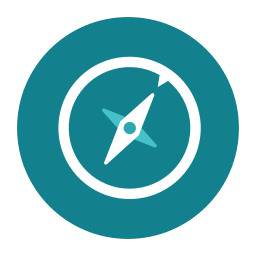 This trip is one of the most attractive trips we offer for our customers. During this trip, you will cultural & wild life experiences of beauty of Central Mongolia and Tsagaan sar celebration. 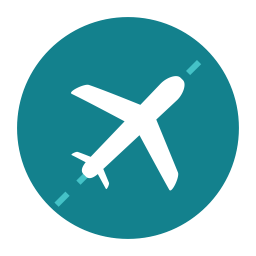 We offer you reasonable cheaper price, but at the same time we focus on the highest quality of the tour that you want! 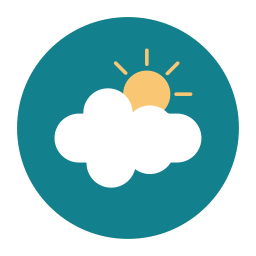 Our team will be with you when you enter the Mongolian border and until you leave Mongolia. We pre-plan your tour well. We will remain in contact with your guide and driver during your trip to ensure that they are taking good care.

The tour price does not include the following services:

"They change their climate, not their soul, who rush across the sea."

After you picked up in the morning from your hotel in Ulaanbaatar, we will drive to Elsen Tasarkhai/ sand dunes which is a semi desert typed beautiful landscape with big sand dunes. We will visit nomadic family and celebrate Lunar New year holiday/Tsagaan sar with nomadic people. At there, we will be ride camels after lunch and explore Mongolian nomadic cultural. After camel riding, we will hike around the Sand dunes. We will stay at Mongolian ger, which is called Yurt. (Lunch,dinner and Lunar new year celebration,280km)

After having breakfast in the morning, we will drive to the Terelj National Park. Terelj National Park is one of the national parks of Mongolia. It is connected with Ulaanbaatar by a paved road. The park also has a Buddhist monastery that is open to visitors. Park wildlife includes brown bears and over 250 species of birds and you will have a chance to see a lot of animals such as yaks, sheep, goats and horses hanging out around this National park. The Tuul River flows through the park. The park has interesting formatted rocks, and includes two famous formations named for things they resemble: Turtle Rock and the Old Man Reading a Book. Once we got to the Terelj National Park, we will have lunch at the camp. Wander around the National Park and do some horseback riding through the National Park. Stay overnight in a Mongolian traditional yurt /ger camp. (Breakfast, Lunch and Dinner)

The world's largest statue of a rider on a horse erected in Mongolia was unveiled at the end of September. This statue, showing Chinggis Khaan (1162-1227) with a golden whip in his right hand gazing into the distance, has been erected at the Tsonjin Boldog site connected to many historic events in the territory of Erdene soum in Tov aimag, 54 km from Ulaanbaatar.

Here, Temujin (Chinggis Khaan's childhood name) becoming the great Khaan who conquered half the world after overcoming difficulties in his childhood when he lost his father, found a whip on the way back from Khereid's Toiril Khaan, where he had gone to ask for help when Mergid had captured his wife in 1117. Finding a whip is perceived by Mongolians as a good omen. Therefore, finding the whip, Chinggis Khan became greedy seeing it as a path being opened to the great cause.

The haughty and yet honorable statue is surrounded by 36 columns representing 36 Mongolian Khaans. The entire edifice is covered in 250 tonne of steel. Visitors will ascend to the exhibition hall using an elevator at the back of the horse and will walk to the horse's head passing through its chest and the back of its neck from where they will have an excellent panoramic view over the complex area and the scenery beyond. Within the complex area covering 212 ha, 13th Century living will brought to life for today's modern people. The statue is also surrounded by over 200 ger camps and examples of tribes' lifestyles with trading using coins from the 13th Century. Construction of the whole complex is to be completed in 2010, with a spa, hotel and golf course currently underway.

As the Eifel Tower is for the French, the Statue of Liberty for the Americans, the Great Wall for the Chinese, and the Taj Mahal for the Indians, the project initiators wish to turn the Chinggis Khaan statue into an icon of which Mongolia can be proud. Mongolians hope that this complex will provide a new and distinctive image for the Mongolian tourism industry.